We founded Raising for Effective Giving (REG) in 2014 as a way to spread the ideas of effective giving among poker professionals. Since its launch, we have significantly grown the number of poker players who regularly donate a percentage of their winnings to effective charities. One of the co-founders was even portrayed under the moniker “The Robin Hood of Poker”. We continue to disseminate these ideas, advise professional players, and support fundraising campaigns to multiply the impact of their donations.

We’re still running this highly successful project, so far raising over €10,000,000 for effective charities. Among the donors are PokerStars, the market leader in online poker, and Martin Jacobson, 2014 poker world champion. Meanwhile, all project expenses to date amount to just a little over €500,000—in other words, for every euro we’ve spent, we’ve generated more than €20 in donations for other effective organizations.

We enable donors from Germany, Switzerland, and the Netherlands to simply and safely support effective charities all over the world. We regularly award grants to partner organizations in the effective altruism movement, most of which operate in the United States. By specifying a desired purpose when making a donation to EAF below, donors can also claim their support for these organizations for tax purposes, even if they are not residents of the same country as the charity.

We launched a ballot initiative in Zurich, Switzerland, to expand the city’s foreign aid budget and direct it toward more effective interventions.

The Wild Animal Initiative is the result of a merger between Utility Farm and Wild Animal Suffering research, a former independent project of ours which investigated how we can reduce the suffering of animals in natural ecosystems. If we take the idea of anti-speciesism seriously, it’s clear that the suffering of wild animals—given their staggering numbers—carries enormous ethical importance. The project is currently focused on developing a better understanding of the suffering of wild animals, developing strategies to reduce wild-animal suffering, and building a research community around the topic to establish it as an academic discipline in its own right.

The Sentience Institute grew out of the Effective Altruism Foundation and became an independent organization in 2017. It is an advocacy think tank researching and advising advocates on the most effective strategies to expand humanity’s moral circle. Their research results are public and free, so anyone can use them to make more impactful decisions with their advocacy, careers, donations, and other resources. We provided some initial funding and Jonas Vollmer still serves on the board of the Sentience Institute.

Sentience Politics used to be a project of the Effective Altruism Foundation and became an independent organization in 2017. They use ballot initiatives to push for the end of factory farming in Switzerland. After a few regional initiatives, they’re now working on a national one to effectively ban factory farming practices in the entire country.

Between 2013 and 2018, we grew the effective altruism community in Switzerland, Germany, and Austria. There are now over 30 local groups in these countries. We provided resources, ran events, and built a website introducing effective altruism in German.

Between 2013 and 2019, we published various policy papers to initiate and advance the public discourse on globally relevant issues. Our starting point was to ask: what are the world’s most pressing problems, and how can we solve them? 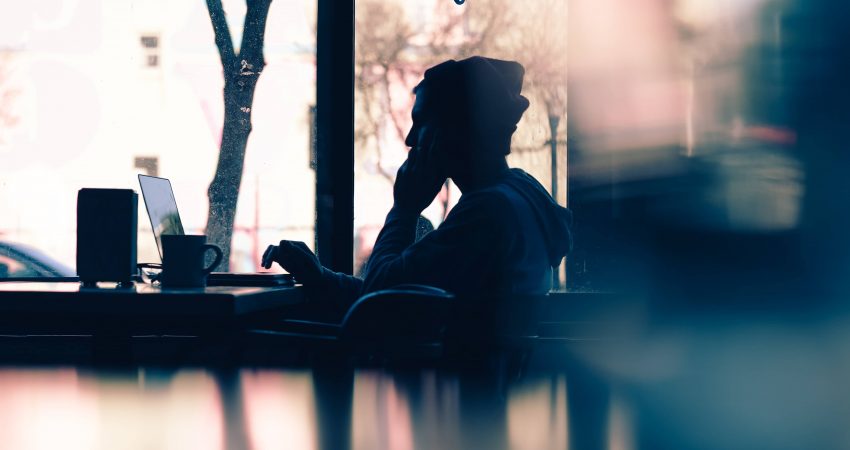 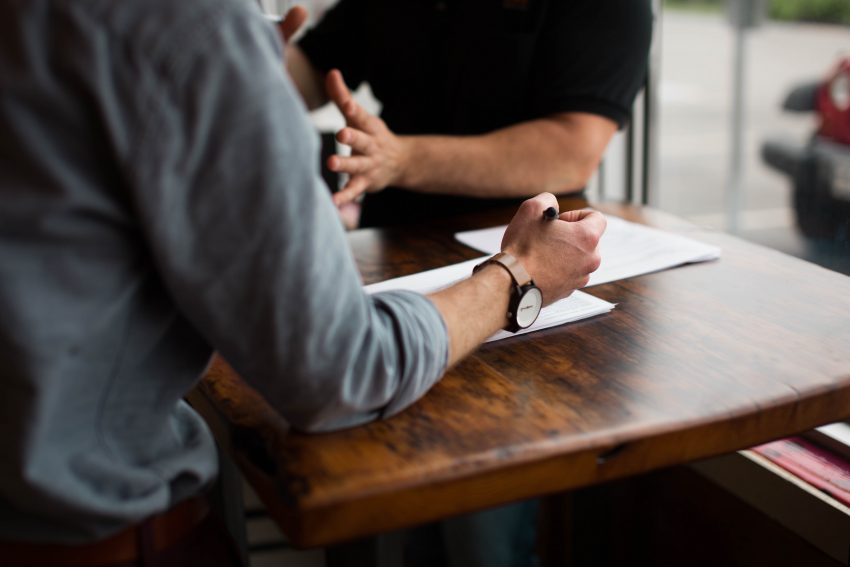 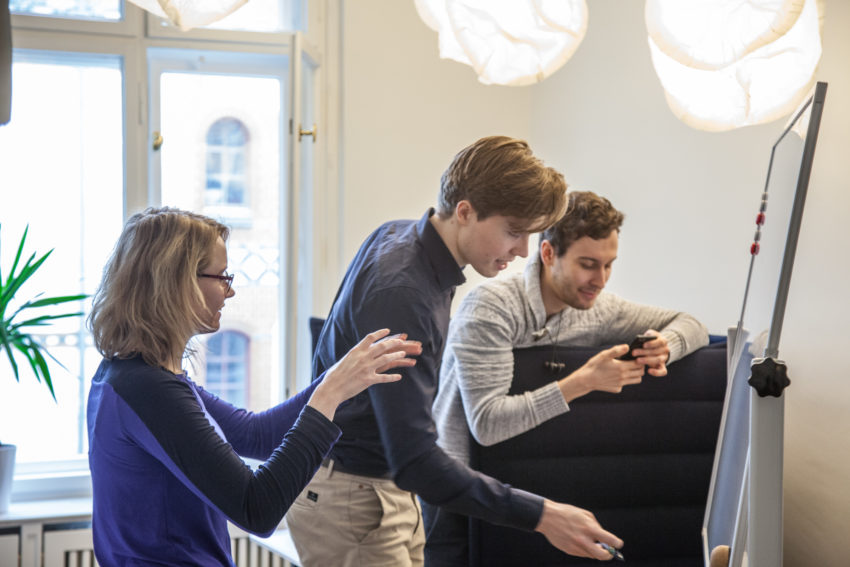