We implement projects aimed at doing the most good in terms of reducing suffering. Once initiated, projects are carried forwards by EAF with differing degrees of independence. In some cases, they eventually become autonomous organizations.

Support for the Center on Long-Term Risk

The Center on Long-term Risk is an independent charity based in the United Kingdom, which conducts and coordinates research on how to do the most good in terms of reducing suffering, and support work that contributes towards this goal. It currently focuses on efforts to reduce the worst risks of astronomical suffering (s-risks) from advanced artificial intelligence.

We founded the Center on Long-term Risk in 2013; and in late 2021, CLR became an independent organisation. However, we continue to provide support to CLR, by collecting donations and conducting activities on its behalf.

CLR developed the concept of risks of astronomical suffering (s-risks) for describing a particular risk class of advanced AI systems. It has also hosted workshops on AI risk with researchers from leading AI labs, such as DeepMind, OpenAI, the Future of Humanity Institute, various universities, and the Open Philanthropy Project. We hope these events will positively influence the development of advanced AI systems. Learn more about CLR’s priorities here.

We founded Raising for Effective Giving (REG) in 2014 as a way to spread the ideas of effective giving among poker professionals. Notable donors include Martin Jacobson, 2014 poker world champion, and PokerStars, the market leader in online poker.

Since 2014, we have advised over 500 donors and raised over $14 million in donations for effective charities that would not have been donated otherwise. All project expenses to date amount to just a little over $500,000 resulting in a fundraising ratio of 29. 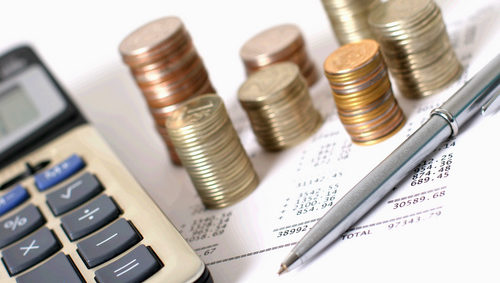 From 2014 to late 2021, we enabled donors from Germany, Switzerland, and the Netherlands to simply and safely support effective charities all over the world. We regularly awarded grants to partner organizations in the effective altruism movement, most of which operate in the United States. By specifying a desired purpose when making a donation to EAF, donors could also claim their support for these organizations for tax purposes, even if they are not residents of the same country as the charity. With this service, we raised over €19 million for highly-effective charities between 2014 and 2021. 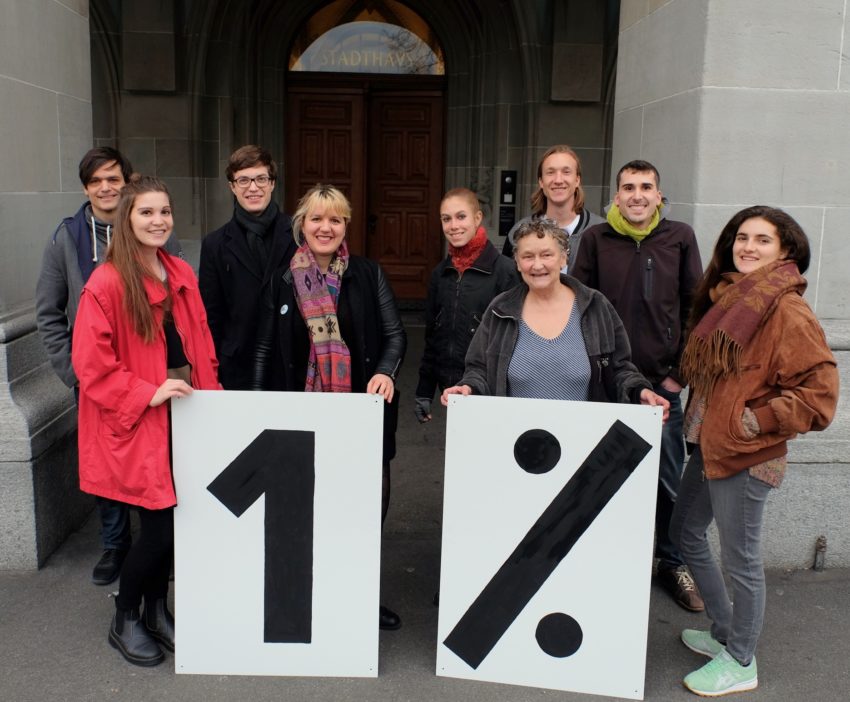 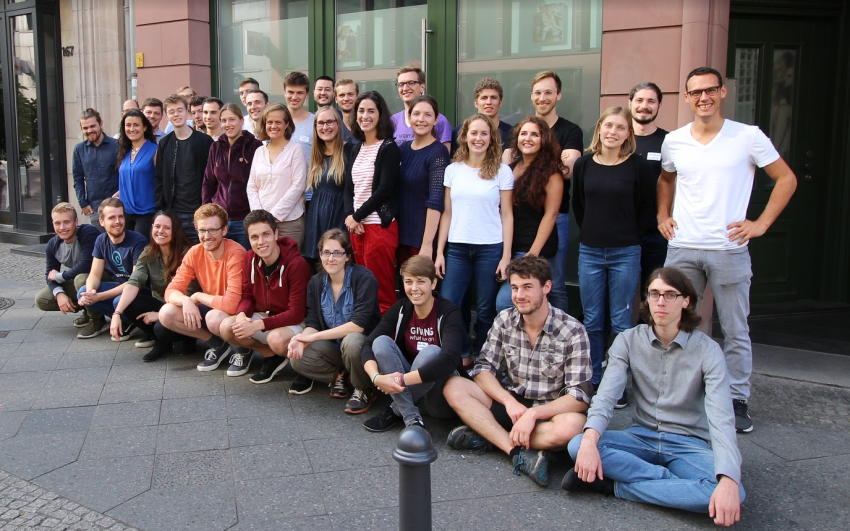 Between 2012 and 2018, we grew the effective altruism community in Switzerland, Germany, and Austria. Some of our accomplishments include:

Between 2013 and 2019, we published seven policy papers to initiate and advance the public discourse on globally relevant issues. Our starting point was to ask: what are the world’s most pressing problems, and how can we solve them?

Several of the projects that were initiated by the Effective Altruism Foundation were later spun off to continue their work as independent organizations.

Sentience Politics became an independent organization in 2017, and its research division was spun off as a separate organization, the Sentience Institute.

The Sentience Institute is a think tank researching and advising advocates on the most effective strategies to expand humanity’s moral circle. Their research results are public and free, so anyone can use them to make more impactful decisions with their advocacy, careers, donations, and other resources. We provided some initial funding for the project, and Sentience Institute became an independent organization in 2017.

The Wild Animal Initiative is the result of a merger in 2019 between Utility Farm and Wild Animal Suffering Research, the latter being an independent project of ours which investigated how we can reduce the suffering of animals in natural ecosystems. The project was inspired by the idea that, if we take the idea of anti-speciesism seriously, it’s clear that the suffering of wild animals—given their staggering numbers—carries enormous ethical importance. The project currently focuses on developing a better understanding of the suffering of wild animals, developing strategies to reduce wild-animal suffering, and building a research community around the topic to establish it as an academic discipline in its own right.

From December 2018 to March 2020, EAF had an academic advisory board composed of the following members: